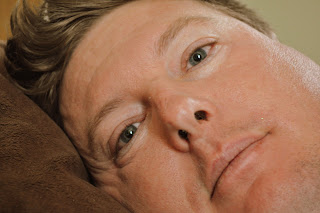 Suzanne (Lily) and I have been together for a year and as I was looking at the calendar I began to reflect on this past 365 days and realized how far and how fast we have come in this relatively short of time.

I began going back through some of her old blogs and the emotions began to resurface. She documented our time together and at first I thought it was a little odd and the absolute opposite of private. In retrospect, I am glad she did it. We now have a permanent record of where we were and more importantly who we were prior to our arrival.

I re-read the “He said…She said” posts and it became clear that we have not really updated all of you as to what has transpired. You received bits and pieces through her but I remained silent. This got me thinking of how fun would it be to bring everyone up to speed from my side, not to mention a document that she can look at from time to time as a reminder of how much I am in Love with her.

I know the punctuation is off and that Love should not be capitalized but whenever we correspond the L is always in capitals.

So on to the story…

First, I would recommend that you go and re-read the “He said, She said”.

We started out as a few dates quickly spiraled into a proclamation of Love and the agreement that we would not let anything get in the way until February. I am one who likes to analyze everything and I knew that if my head got in the way it would attack and destroy this fledgling relationship.

So to summarize, we began dating in late September and were very comfortable leaving things status quo the same until the holidays. Yule was the first time that I ever saw where she lived (she kept this a secret as a retreat if things went sour).

After the first of the year, I felt it was time for her to meet my parents. She looked beautiful and my mother instantly took to her (that was a huge bonus as I am close with my mom). My mother informed me that if this relationship went bad Lily stayed and I would have to go, that put some undo pressure on things. As stated earlier, we had agreed that a re-evaluation would commence on February 22nd.

He Said- A year later Part 2

will be up Wednesday

She Said - A year Later Part 1

Email ThisBlogThis!Share to TwitterShare to FacebookShare to Pinterest
Labels: Dave and Lily, he said

I can't even express how happy I am for you both.

And how much of an inspiration you both are to me.

I'm honored you are sharing so much. 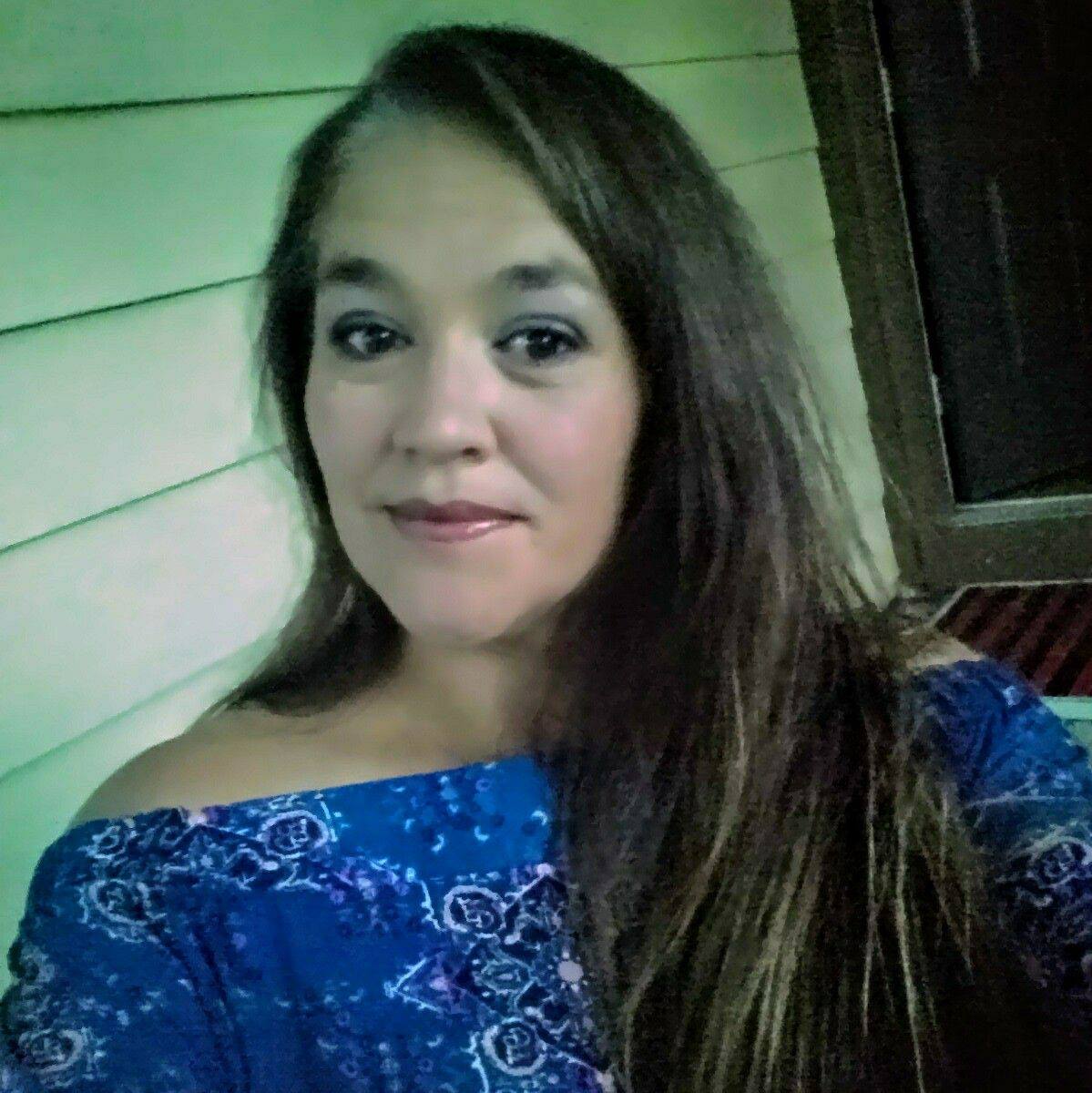